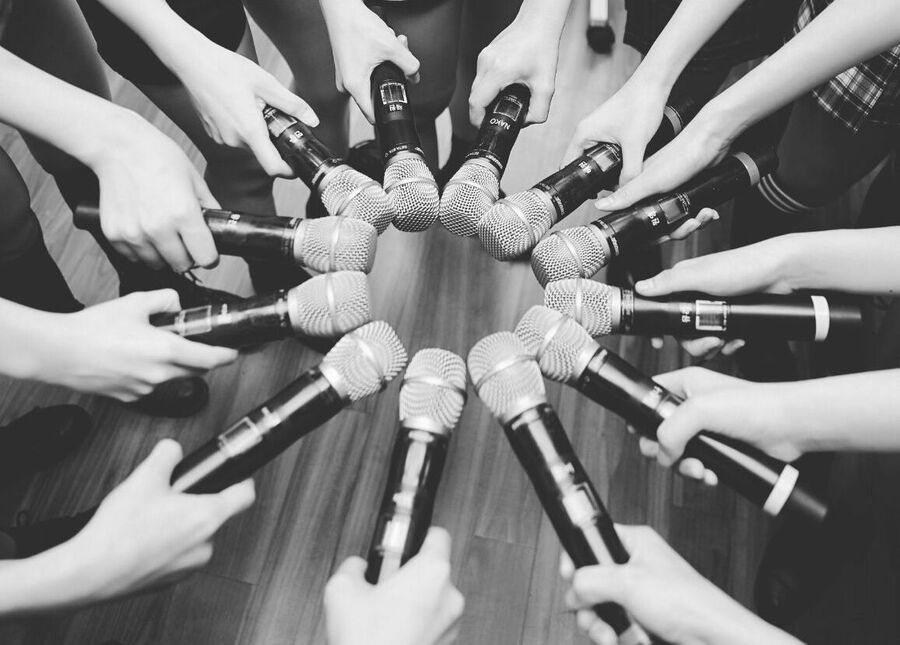 What's on your mind?

Many times when we watch a IZ*ONE video we only focus on one member, so I decided to make videos where only one member is focused on the video, so it's much easier

You can comment who member and what video you want, I'll do it with pleasure

I hope you like it and enjoy it. Thanks for the support. 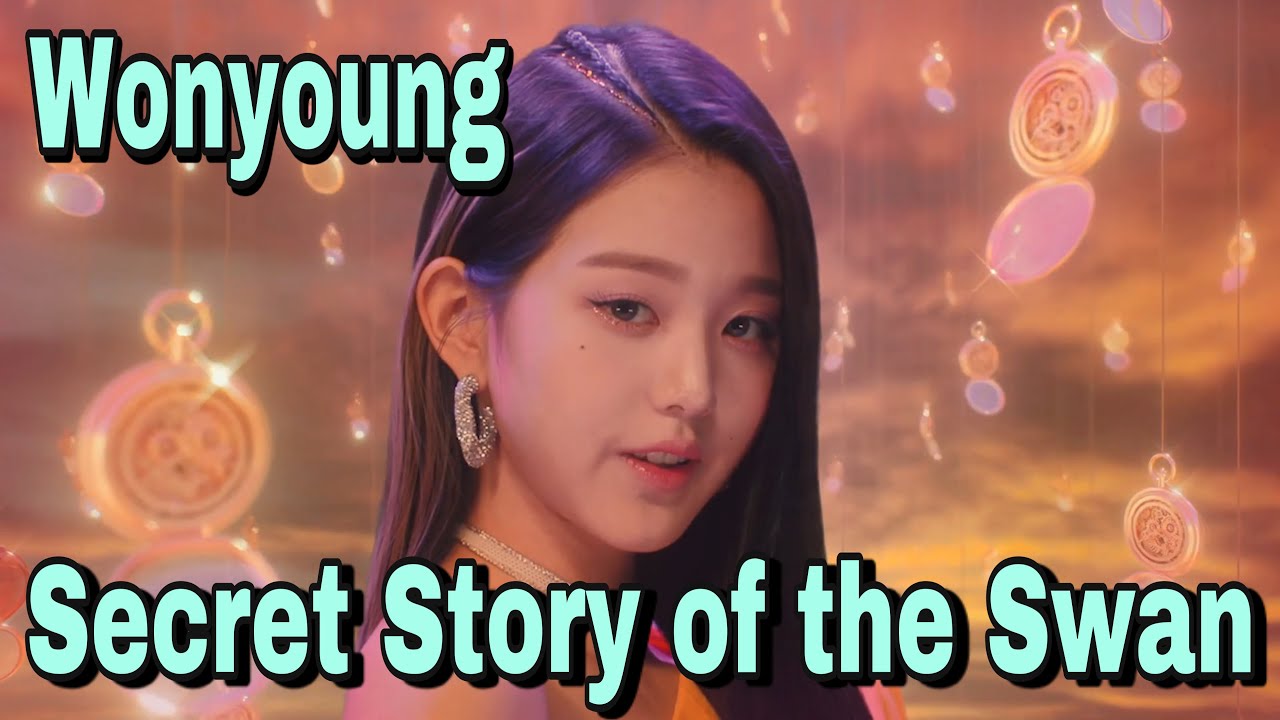 Good day everyone! (Though I’m supposed to be asleep at this hour, hush)

It’s been three days since IZ*ONE delivered their ONE, THE STORY online concert! With lots of personally unanswered questions, let’s put them aside and talk about the concert itself.

The day 1 and 2 setlist only differs at the unit stages and the acoustic stage, excluding the MC sections, do check out the page for the full setlist. As of this concert, EYES remains as the only B-side that has yet to have a stage (sadge moment of silence).

My favourite day 1 unit stage is the Traditional Korean Rearrangement of Sunmi’s Full Moon! It was a great stage with a good production, plus, it brings back some personal memories. A honourable mention to Hitomi’s All Hands on Deck solo dance break, I say that was amazing~

As for day 2, we all know we wanted them BLOOM*IZ unit song stages for a long time, my personal pick (excluding SOMEDAY because it has been performed, plus I’ll be too biased on it xD) is the PINK BLUSHER unit! Yes! Pingkeubit nae maumae nae maumae supremacy!

Overall, my favourite day of the concert was day 2, mostly because the epilogue mc for that day— I won’t spoil that for those who hasn’t watched it yet. And I was happy since I wanted IZ*ONE to perform every song in their discography, well, now it’s at least one song away to it.

If anyone’s interested to for me to start a discussion on the taboo topic of WIZ*ONE, I’ll be happy to share my own thoughts, just hit me up the the comments section below.

Do share you thoughts and opinions on the ONE, THE STORY online concert below as well! 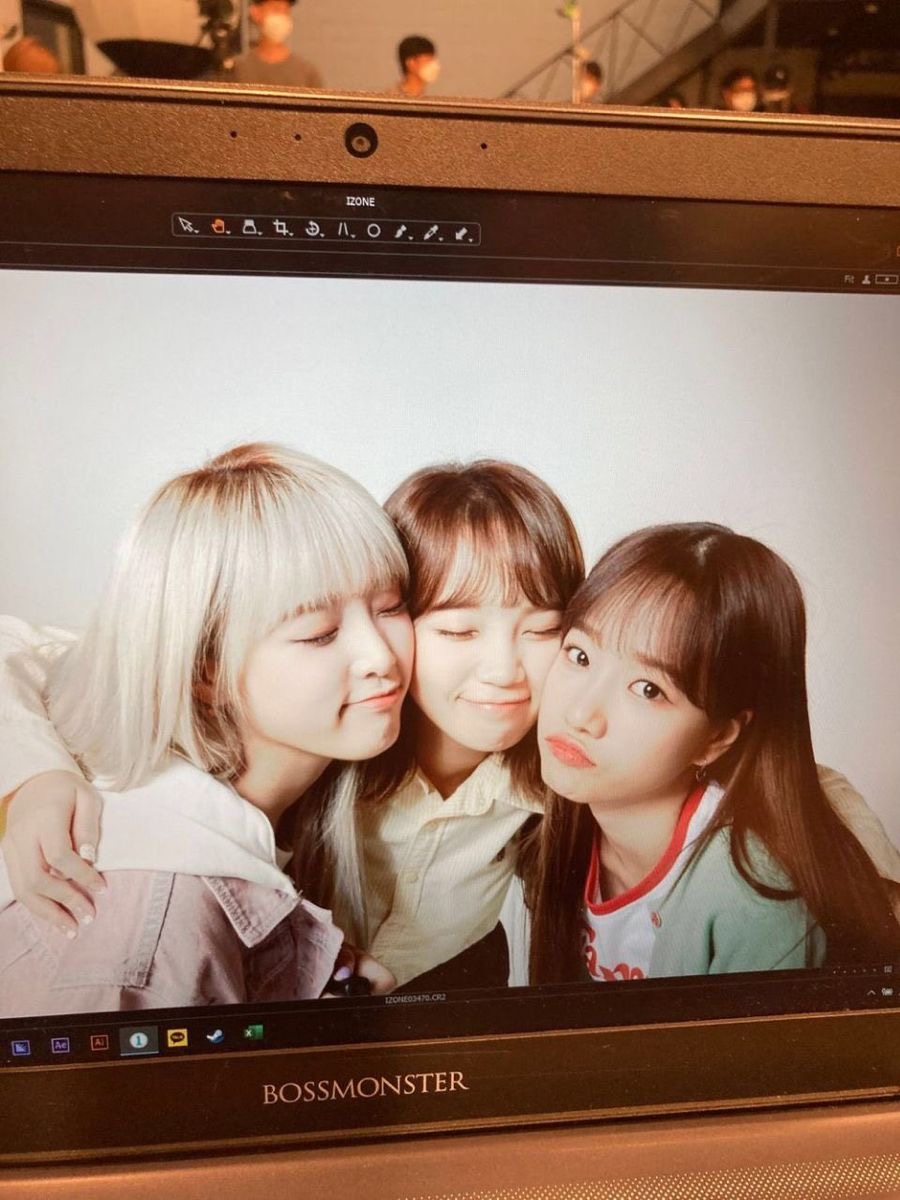 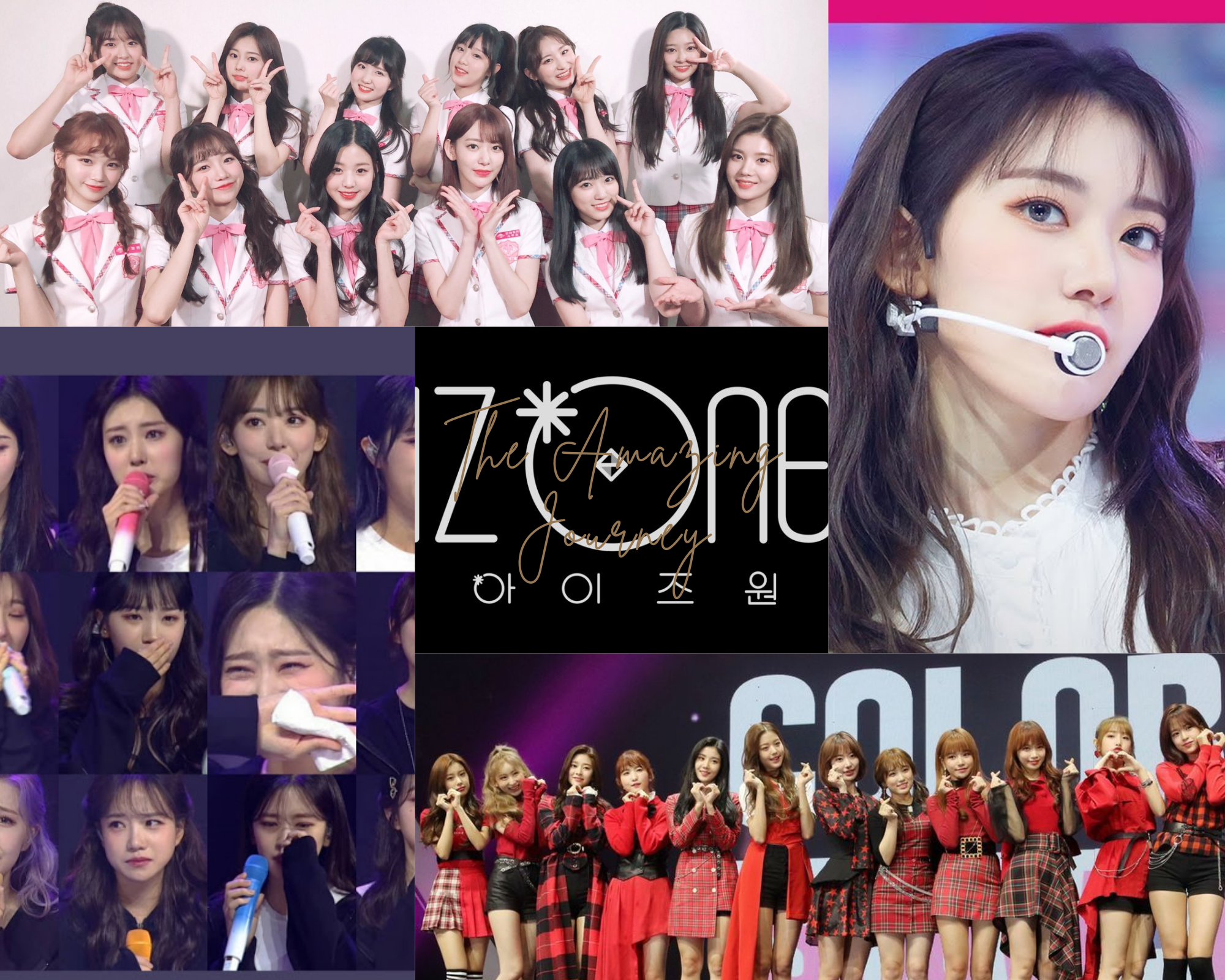 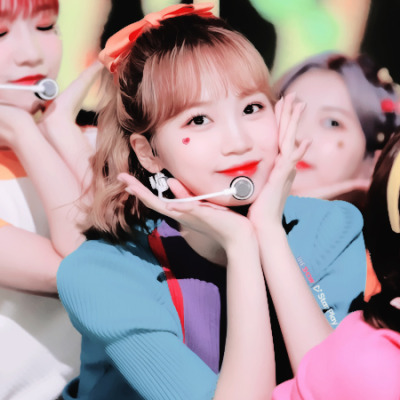 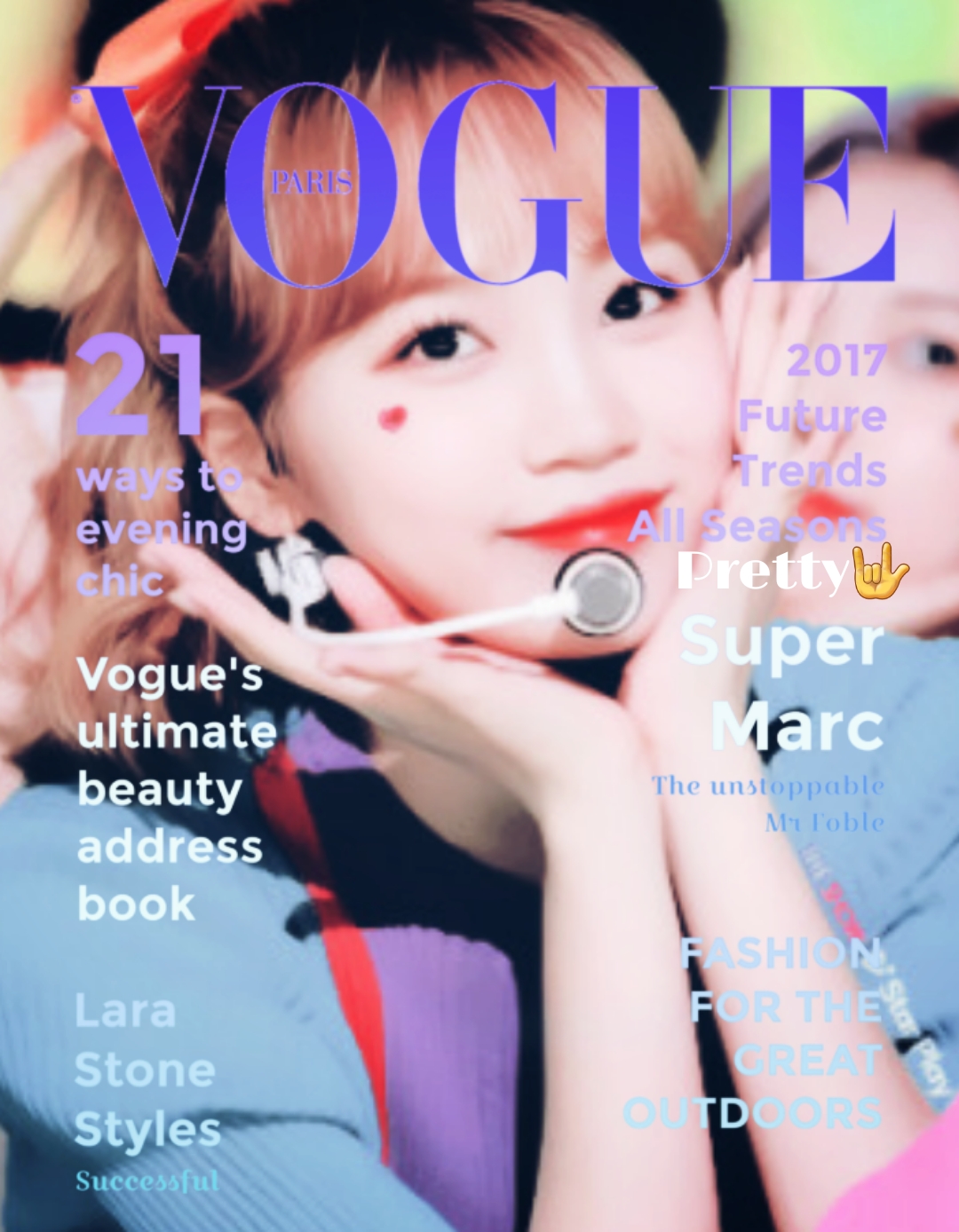 I'm not sure what the code is so if someone could tell me that would be great!

Has anyone bought the one reeler album? i was thinking of buying it, but i'm having a little trouble choosing which version to buy. I debating between scene #2 and scene #3. I'm leaning a bit towards #2, but I need someone help deciding. If anyone could give their opinion on which one to buy tha would be great. Thanks!

IZ*ONE finally dropped One-reeler / Act IV yesterday! Being honest, I can't stop streaming because of how good the songs are in this album, it's all heavenly.

Now to the real question, which do you think is the best track from the album? Excluding Panorama which is honestly an eye-bawling anthem of the year, (yes I cried because of the lyrics) the whole album is really up against BLOOM*IZ. Every track is very soothing to listen to. Mise-en-Scène is a good intro which warms up ourselves to what the album has in store. Then comes Panorama, a tribute to the previous title tracks from La Vie en Rose to Secret Story of the Swan. As I said, a tear-jerking anthem as the lyrics really catches my eye, especially Eunbi's "I fly over the sky to spread this voice all over the world". Island acts as one of the cute songs in every album, the O' My, Up, SPACESHIP/PINK BLUSHER and Pretty of One-reeler in other words. But it gives a very much different vibe than the previous latter has to offer.

Now, Sequence, I've set my eyes all on you since the highlight medley. A song to match the current retro/80's trend. Every member really shined in this track, which is good, especially in the showcase performance. As I eye on Sequence, most of the other WIZ*ONE seems to like O Sole Mio, don't worry, everyone has their preference, I totally understand! O Sole Mio, produced by the producers of Produce 48's Rumor. This track of course did not disappoint me a'd love to know everyone elsee makes me want more of her opening lines :3. Let me let me let me let me love you love you right now lives in my head rent-free now.

Moving on to Slow Journey, with our very own Chaewon in the production team. A perfect ending track for the album. Based off the theories made during the pre-release, it perfectly makes sense with the title itself. If you don't know about theories, do hit me up! I could write a blog post on that!

So, which is the best track? Mine? I honestly couldn't pick one! This album is a very versatile one, in my opinion it beats BLOOM*IZ as the best album, sorry BLOOM*IZ enthusiasts. Do tell me what you think below! I'd love to know everyone else's opinion on the album.

It's only 3 days before they release Panorama and their 4th Mini Album One-reeler Act IV. Remember to stream and support the new song! Let's make this IZ*ONE's biggest comeback!

Congratulations to IZ*ONE for winning Bonsang again! Its their 3rd Bonsang. And making another record as a 4th Gen Group! Hope many awards to come! 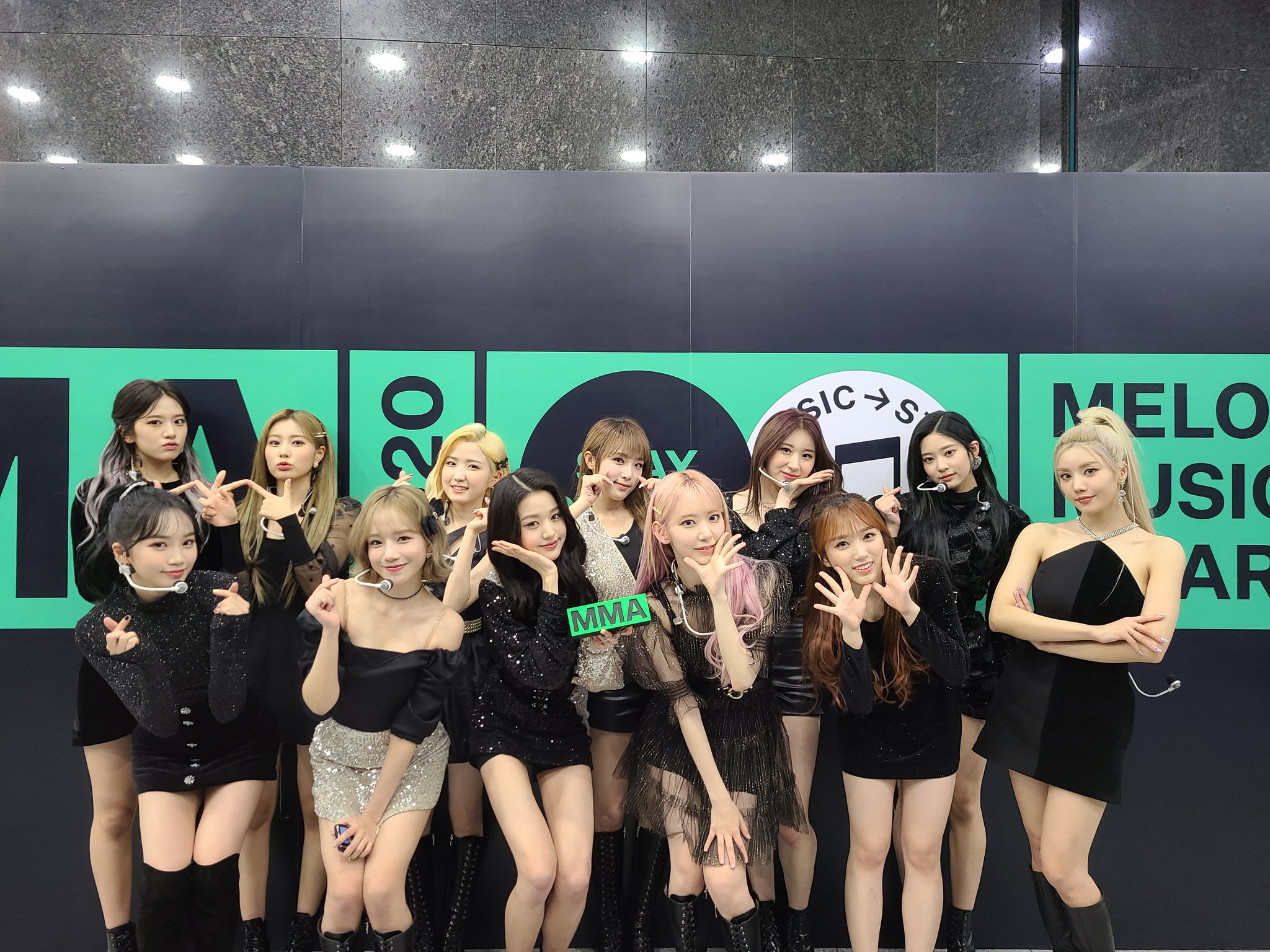 The first time I listened to "La Vie En Rose" by Iz * one, I didn't notice that the chorus said la vie en rose, with their Anglo-Korean accent.(;-;) 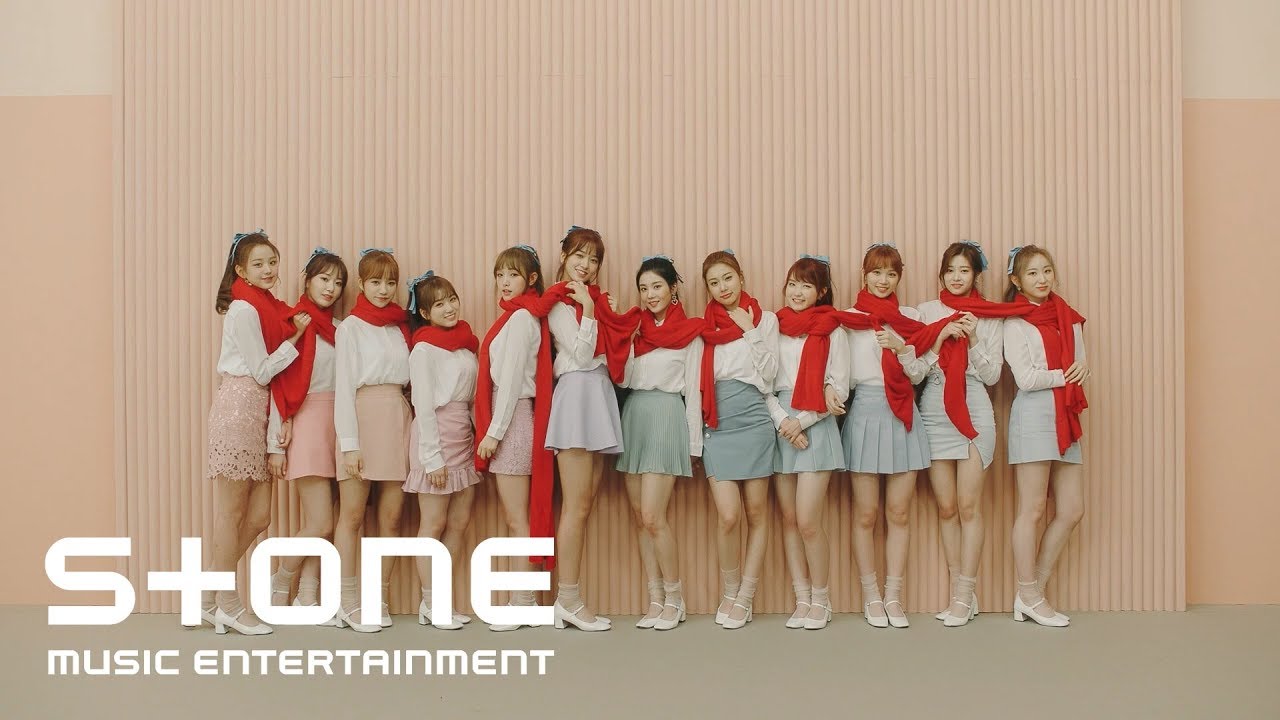 But when I watched the mv, I was pleasantly surprised!

Why? I am French, and I would never have thought that Koreans would put their titles in French * ^ *

It makes me happy that kpop stars do some of their songs or lyrics in languages other than Korean and Japanese.

"voila" and I ask the French wiz*ones to come forward in the comments !!

Can anyone explain to me why the iz*ones are going to disband ??

I think I know why, but I want to know if I understood correctly

Thank you for your answers !

Our cuties are back!

What's your honest opinion about the comeback? 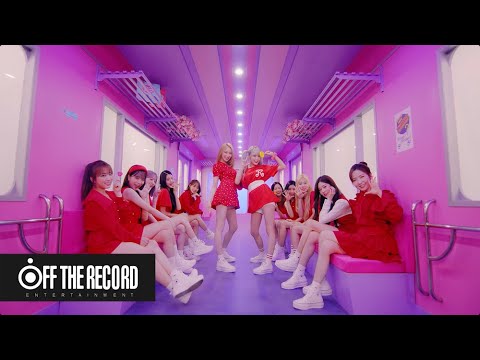 IZ*ONE had just released a “trailer” for an upcoming Japanese gig. https://youtu.be/FIbq5jZK9uk

I’m guessing it’s either a single, or a studio album if it’s a new release, and they’ll probably give a hint during the ONEIRIC THEATER Online con.

What do you guys think about it? 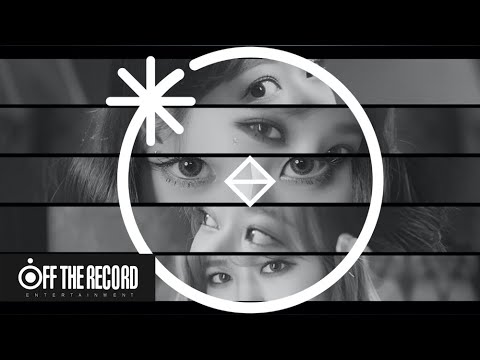