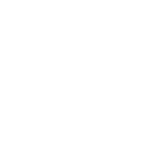 Off The Record
Woollim Entertainment

“Kwon Eun Bi” (권은비), also simply known as “Eunbi” (은비), is a former member and leader of IZ*ONE. She is a soloist under Woollim Entertainment, who became a member of the project group after participating in Produce 48 as a contestant and finishing in 7th place in the ranking.

Eunbi was born as Kwon Eunbi (권은비) on September 27th, 1995 in Siheung-Dong, Geumcheon-Gu, Seoul, South Korea. Her family consists of her Mother, her Father and older Brother (2 years older) At a young age, she loved IU's music and dreamed of being a kpop idol, even at her parents objections. She joined a dance group titled PLAY, and began playing the guitar, while working part-time as a teenager at the franchise Paris Baguette.

In 2014, she attended the School of Performing Arts Seoul before becoming a trainee under Kiroy Company and debuting as a member of Ye-A on July 18, 2014, with the single National Treasure under the stage name "Kazoo". In mid-2015, Kiroy Company was purchased by Shinhoo Company and subsequently, Ye-A went into hiatus. There was never an official disbandment announcement, but due to the closing of fan cafes and social network accounts, it can be assumed the group disbanded around this time.

In 2016, Eunbi signed with Woollim Entertainment as a trainee, and it is believed that around this time she enrolled at Dong-ah Institute of Media and Arts college in Anseong, South Korea (Under the Broadcasting Department and Entertainment). She continued training under Woollim, and ended up becoming a backup dancer for Lovelyz.

Eunbi was announced as a contestant in May of 2018, and competed in the show, having high ranks since the first episode. Her first evaluation grade is A, and her re-evaluation is C. She is known for being a great leader in the show and her great charisma skills, notably during the Rumor performance. She placed seventh on the show overall with 250,212 votes, making her a member of IZ*ONE.

She attended Geumdong Elementary School, Dongil Middle School, the School of Performing Arts and currently she is attending Dong-Ah Institute of Media and Arts.

After IZ*ONE disbanded on April 29, 2021, in an interview with with ESQUIRE Korea on July 17, Eunbi revealed that she is working on her first mini album for her solo debut. The name of the album is OPEN, which was released on August 24.

On March 21, 2022, Eunbi announced that she will be making her first solo comeback with the release of her second mini album COLOR on April 4. 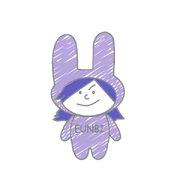 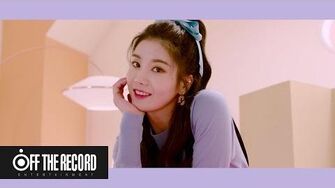 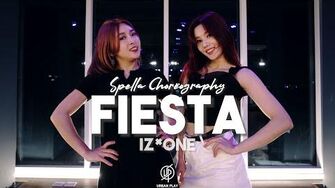