“JoYuriz” (조유리즈), also known as “The Triplets”, is a friendship pairing and an official sub-unit of IZ*ONE. It is made up of the members Yena, Chaewon, and Yuri.

The sub-unit became known due to the great similarity in facial structure between the three members, Yena, Chaewon and Yuri, as most people confused them, even official media such as magazines and reports. This group was just a joke at first among the fans and the members themselves but it started to get more and more strength in time. When IZ*ONE's first studio album, "BLOOM*IZ", was released, they "officially debuted" with the song, "SOMEDAY". Even in the official description of the song, they are referred to as JoYuriz. 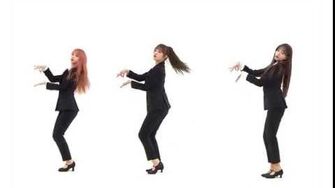 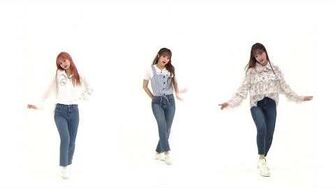