SUPERSTAR IZ*ONE is the 7th instalment of Dalcomsoft’s SUPERSTAR series. The game features IZ*ONE and their releases throughout the years and differs from IZ*ONE remember Z with the beat-game style.

On April 8, 2020, it was announced on the Japan fanclub that an IZ*ONE edition of the popular SUPERSTAR game is slated for release. On the same day, the game was available for pre-order through Google Play Store and Apple App Store only in Japan and South Korea regions. A pre-order campaign was also announced through the game official website. 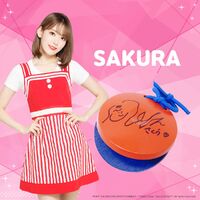 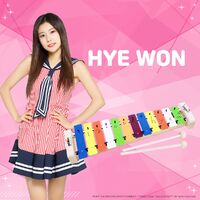 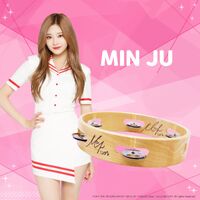 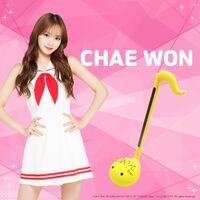 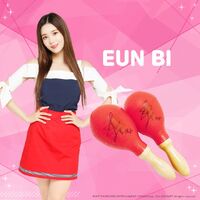 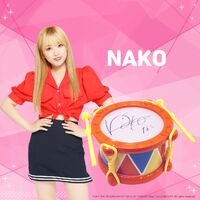 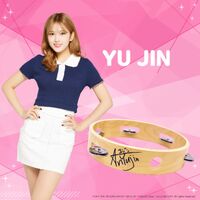 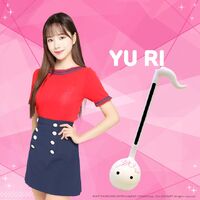 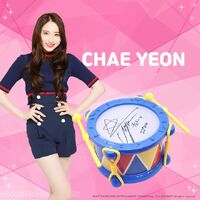 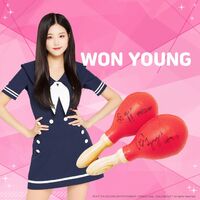 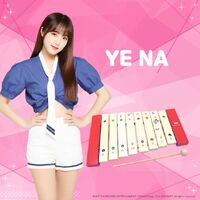 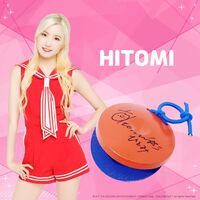 The game was downloadable on the night of April 22 and was officially launched on April 23 17:00 KST. It was initially to be launched earlier in the day of April 23, but due to the overwhelming response, the game server somehow crashed. Nako and Minju talked about playing the game on their private mails.

Only available for iPhone and IOS devices