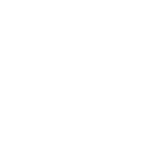 Off The Record, Starship Entertainment

“Jang Won Young” (장원영), also simply known as “Wonyoung” (원영) is a former member, center and Maknae of IZ*ONE. She is a member of IVE under Starship Entertainment, who became a member and center of the project group after participating in Produce 48 as a contestant and finishing in 1st place in the ranking.

Wonyoung was born on August 31 2004 in Seoul, South Korea. Her family consists of her mother, father and an older sister. Her father is a music teacher. She is fluent in English as she studied in an English school back when she was in kindergarten. She also subsequently obtained good grades.

Wonyoung was recruited by a Starship Entertainment staff on the way to a ceremony at her sister's school. She trained for 1 year and 2 months.

On May 11, 2018, Wonyoung was announced as a contestant on Produce 48, as a trainee under Starship Entertainment. Her first evaluation and her re-evaluation grade was B. She is known as the 'Giant Baby', for having a baby face with a height of 5'7 and for also being the youngest contestant. She was apart of a performance team, Love Potion along with Kim Na Young, Honda Hitomi, Shiroma Miru and Kim Do Ah. On August 30, she finished the competition in the 1st place with 338,366 votes, debuting as a center of the project group, IZ*ONE.

On August 22, 2021, Star News reported that Wonyoung and fellow former IZ*ONE member Yujin would be members in Starship's upcoming girl group, set to debut in the second half of the year. Starship confirmed the plans, but did not share if the two would be part of the group.

On November 2, 2021, following the official reveal of the girl group, an article was published on Naver confirming that Wonyoung will be making her re-debut in IVE. The group debuted on December 1, 2021 with the single album "Eleven".

She attended Seoul Shinyonsan Elementary School and Yonggang Middle School but dropped out. She was homeschooled until she finished middle school education. Wonyoung is currently a student of the School of Performing Arts Seoul (SOPA). 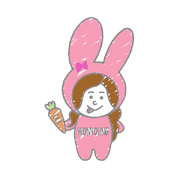 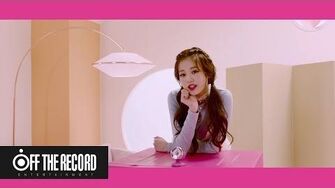